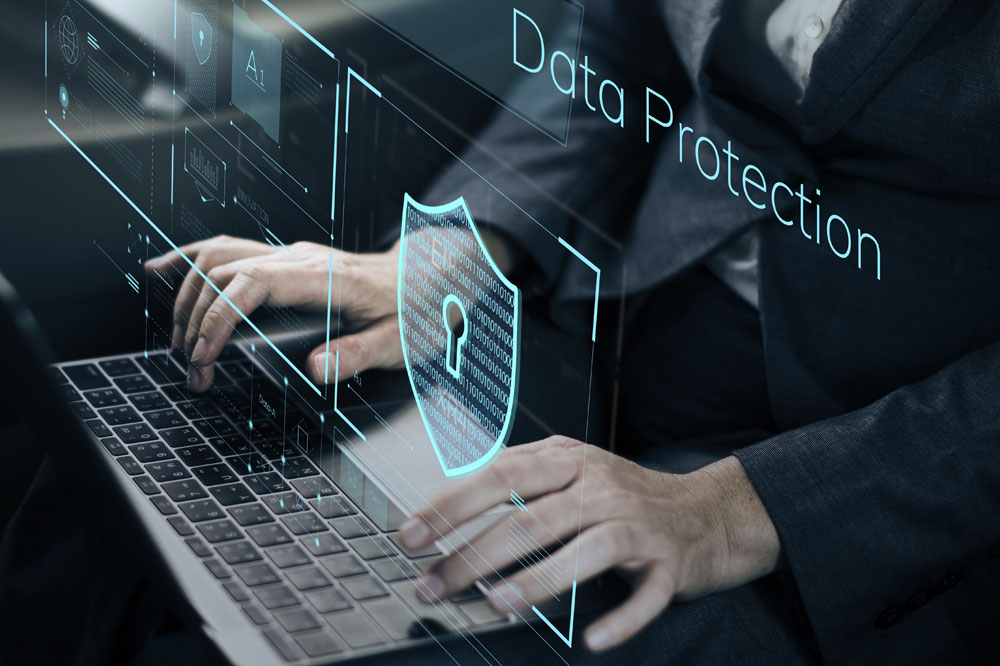 An insurance broker was expanding his existing solo business to a six person staff and requested our
help with his two primary goals:

The biggest challenge with the switch, however, was that the parent company’s website, only accessible by Internet Explorer on Windows, had to be used for two to three hours everyday by his staff.

After discussing all of our client’s needs in depth, including his projected workflow, we settled on a multi-layered solution. First, we set out to find the most efficient way to give his six new Macs access to the parent company’s website without hampering his workflow. Our client was interested in running virtualization software (which would have involved the installation of Windows and Internet Explorer on each of his Macs), however, this option would have come to an estimated cost of $400 in software per computer, or $2,400 for all six, and did not include the additional labor cost to install and configure it.

While this plan of action certainly would have worked, we offered our client a far more economical solution that not only saved him money on the initial expense, but also the total cost of ownership over the projected three years of use. By installing a single Windows 2003 server with a license of Terminal Services, we were able to give each Mac user a “virtual” session on the server via Remote Desktop Connection, a free piece of Microsoft software. Furthermore, we configured it so that our client’s employees simply clicked an icon on their dock, and within a few seconds, they were looking at Internet Explorer, with the parent company’s website already loaded. Additionally, we were also able to link documents from the OS X file server directly into the client records in the secure website. Once the solution was implemented, our client saw a savings of approximately 10 percent, just on the initial expense. For the ongoing labor cost over the course of the expected three-year life of the system, he saved 1/6th, or 83 percent, since we only had one, rather than six, virtual computers to maintain.

We then tackled the challenge of data protection. Since our client needed to be able to manage the phone numbers, email addresses, and documents of all his clients, we recommended Daylite. We were able to implement a keyword-based system for searching and tagging his database of over 1,000 contacts. We also linked all of his scanned documents into the database so they were at his employee’s fingertips, while still being protected. Daylite has a security structure that allowed us to prevent the employees from printing, exporting, or synchronizing the data to a PDA. In order to further secure that all of his clients’ data was safeguarded, we then paired these security restrictions with the security options in Apple’s Open Directory to prevent anyone from being able to burn CDs, attach external hard drives, or even use a simple USB memory stick.

In the end, we helped our client save money, protect his data (and therefore his clients’ personal information), keep an efficient and effective workflow, and allow for a smooth transition into his newly expanded business.