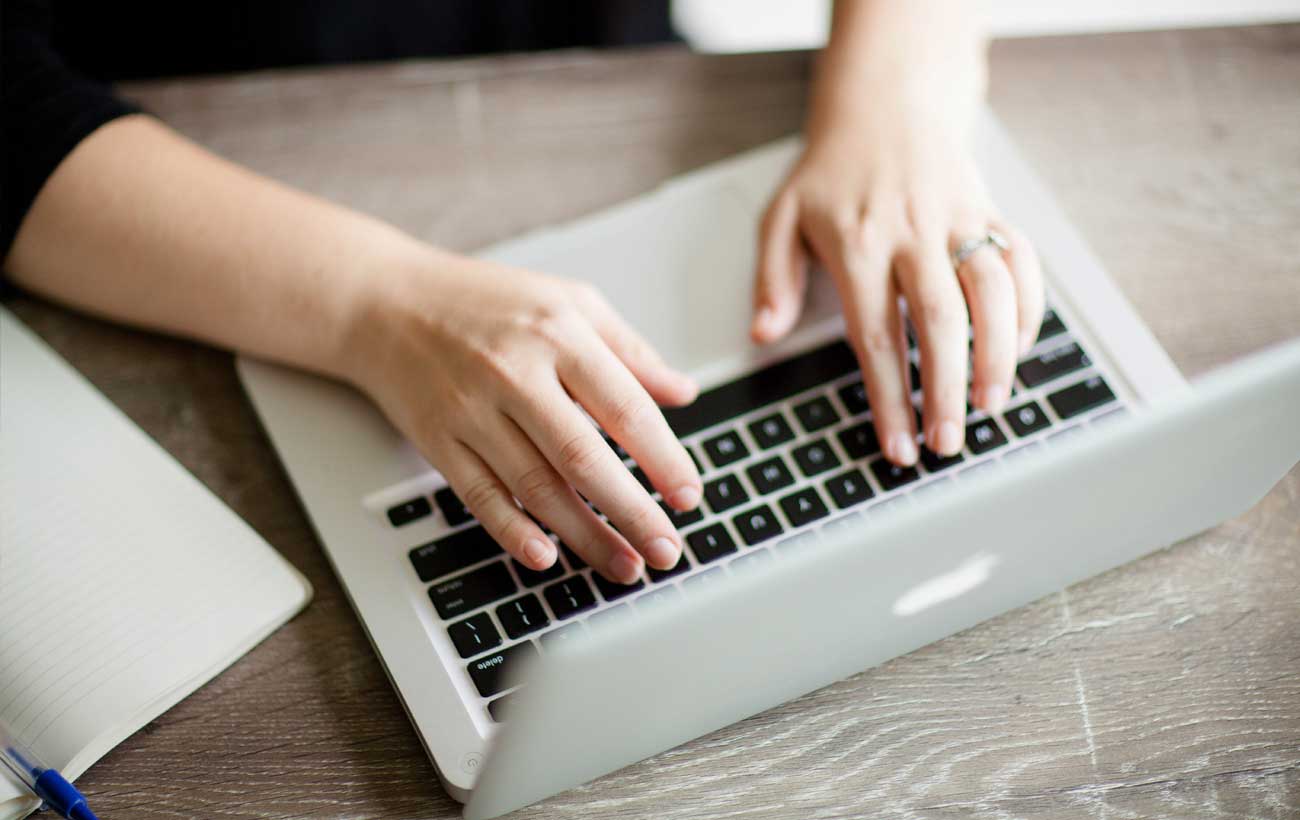 While most of the changes that came with Mojave (10.14), released Monday, won’t affect the average business, there are several that will and it’s important to consider the implications.

Last year, with the release of High Sierra, we focused on how the new file system, APFS, was being introduced and how it affected the Mac. In Mojave, it’s been improved and will now be installed on traditional hard drives and fusion drives (hybrids that are part SSD and part traditional spinning drives). Like last year, the update to APFS will be automatic during the OS upgrade. We went into the details of how this happens last year, and we hope it goes as smoothly this time. As always, a solid backup is crucial to protecting yourself.

Because of some of the other changes in the user interface, they have also gotten a bit more aggressive in dropping older Macs from the supported list. In short, if you happen to have Macs in your office that pre-date 2012, they won’t support Mojave. Some features like AirDrop and Handoff require even newer hardware such as the latest Bluetooth chipset and 802.11 AC Wi-Fi, but for the most part, these won’t really impact businesses. If you rely on BootCamp in your environment, note that some machines, including a number of iMac models, will have issues and should not be upgraded. There are myriad other changes such as Finder file and folder navigation, QuickLook updates, enhanced security warnings about passwords, and more control over software security updates. Our focus is really about compatibility in your business with all of the other inter-related systems.

As we always say, upgrading is a contextual decision.  Unless you have some super urgent business need for some of the new features (and we don’t mean you want to geek out and play), hold back. Like our previous warnings, new software, including new operating systems, always have bugs, especially when first released. Even without the extra consideration of the new APFS file system for some computers, the context of your mix of applications, plug-ins, and hardware accessories, your mileage will vary in terms of which bugs you experience. Most software and hardware developers wait until after the new OS hits the streets before they finalize testing, so it takes a few weeks, and sometimes months, to release fully compatible versions.

In order to ensure that your productivity is not interrupted, we strongly encourage you to avoid the macOS Mojave upgrade until you check and confirm that your environment is completely compatible. Below we have listed key applications most of our clients run and the status of compatibility as currently published by the developers. Please keep in mind that if you upgrade and run into an application that you need regularly that is not compatible, the only option will be to completely erase and rebuild your computer (after backing up your data).  Obviously, that is expensive in both time and energy and therefore best avoided!

Major applications that have begun releasing information about their compatibility (read as: you will need to check the exact version you are running to see if you have the latest compatible patch)

Please note that this is only a sample and is not meant to be a comprehensive list. Keep in mind that hardware items like scanners and printers need to have their software updated too. In many cases, the upgrade or patch you need will be free, and easy to install. In other cases, it won’t. The key takeaway is, this is always a contextual decision. There is no “right time” to upgrade. It always depends on your needs, your environment, and your level of tolerance for a few bumps along the way!

Do not pounce on Lion!