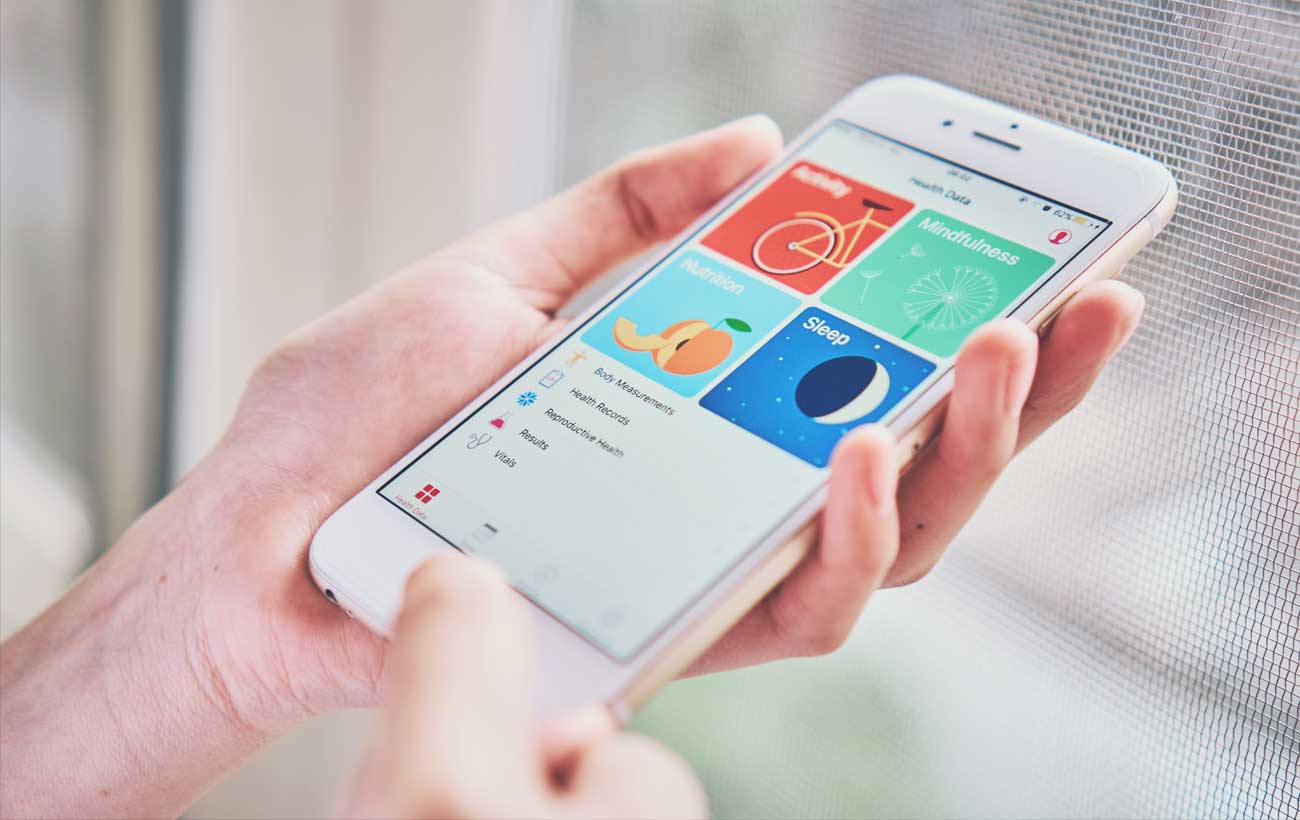 Apple will soon be releasing an update to iOS called iOS 10.3 and it has a major under-the-hood change that has us hopeful, but a bit leery. The non-geeky explanation is that Apple is changing the filesystem – the way in which all files (applications and data) are organized, stored, and mapped – with this update. This is the first filesystem change that Apple has implemented since it came out with HFS+ way back in 1998, and I had to wade through the domino effects of that one myself (yes, I just dated myself).

This new filesystem is dubbed APFS (Apple File System) and is designed to improve security of your data, which is a very good thing. The update will happen automatically and affects all systems running iOS, and eventually, Apple’s stated goal is to do this to its entire product line. In fact, there is an option to use it now in Sierra (macOS 10.12) but with limitations.

Our concern is this…it’s in BETA right now, and being tested, and normally most people don’t need to think about these details but because it affects literally every single piece of data on your iPhone / iPad / iPod Touch, there is a lot of risk. Think of it this way – they must pick up your data, and change the floor out from under it, and put your data back down, without dropping anything. Much easier said than done.

Our recommendation? Back up your device manually before you allow your device to apply this update. Seriously – do it in iTunes, and iCloud, and sync your Photos manually too. This is a far more invasive update than anything you’ve previously experienced. Also, manually run App updates before you run the iOS 10.3 update. Older apps that haven’t been updated in a while may cause issues with the iOS update or stop working afterwards.

We all hope it goes well as we are looking forward to the benefits, but we need to remain cautious too.

Like we always say, there is no “right time” to update or upgrade. It always depends on your needs, your environment, and your level of tolerance for a few bumps along the way!

If you’re curious about the geekier details, you can read more here:

Why you should wait for IOs 5 and Iphone 4S