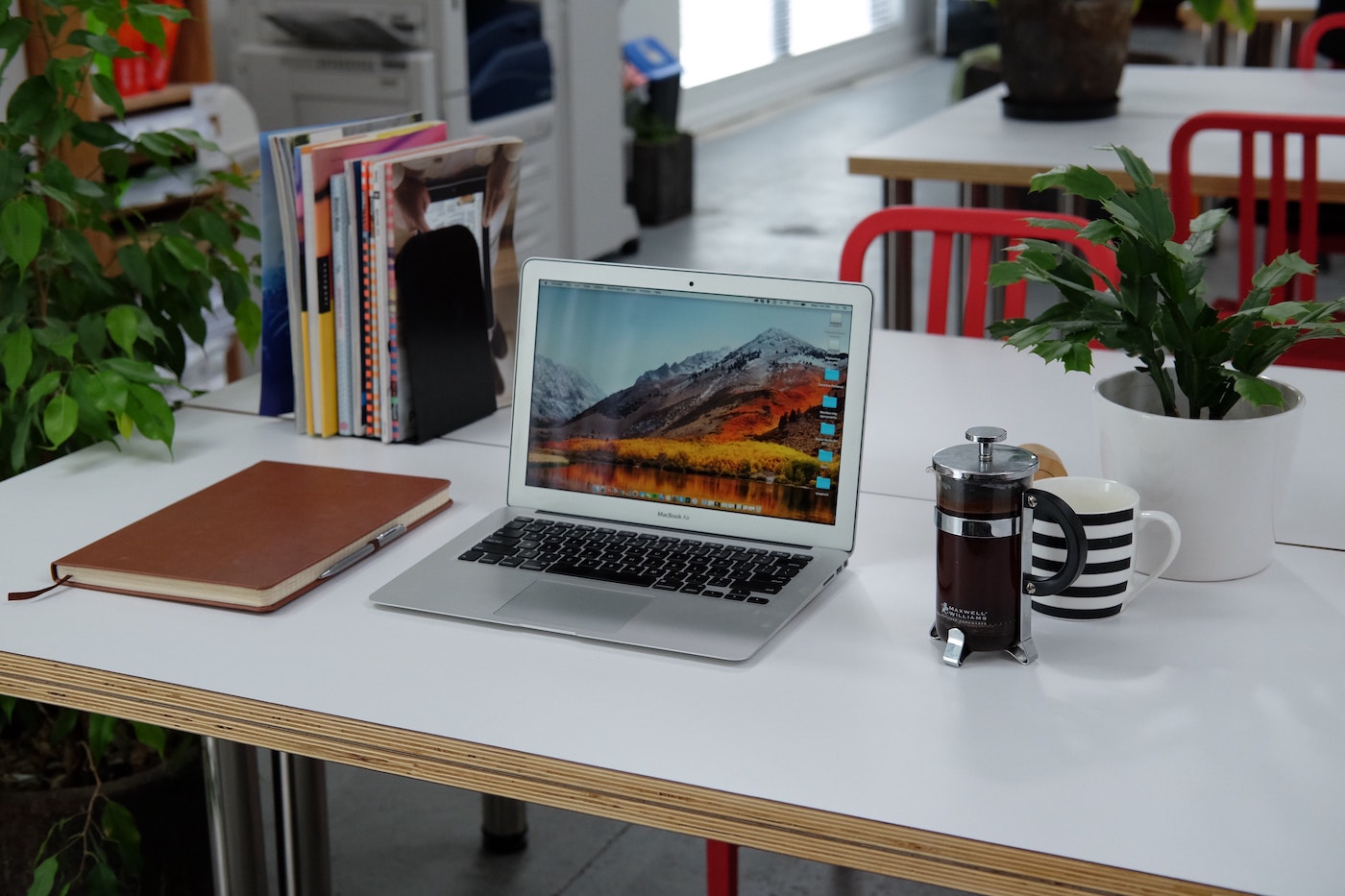 Big Sur, macOS 11, is going to be released sometime this fall, though a specific date has yet to be announced. As with the past few releases, there will be major changes. You are likely familiar with our end-of-summer client alerts advising against installing the new OS when it is first released because it takes a few months for the kinks to be worked out, and for major software developers to catch up with patches for their applications. Upgrading too soon, before the applications your business relies on have caught up and are also compatible, can cause major headaches and lost productivity.

As most of you convert to and leverage cloud software and tools to enable your companies in the current COVID-19 landscape, there are now new, additional considerations. Major cloud software vendors tend to support only current or recent major versions of macOS, and thus maintaining computers and their operating systems may now be more important than ever.

This time we’re taking a slightly different approach. Rather than saying wait, don’t upgrade to Big Sur yet, we’re instead saying, look at your computer inventory, and see if you have any Mac computers running 10.13 or earlier.

If you do: consider upgrading the operating system to macOS 10.14 or macOS 10.15 in the next few weeks, before macOS 11 Big Sur is released. This will carry your business into 2021 with a secure version of macOS, and ensure you aren’t left behind by any of the applications and tools you need.

Here are some examples of major applications that already have dropped, or soon will be dropping, support for macOS 10.13 in the coming weeks as Big Sur hits the streets:

Because Apple will stop releasing security updates for macOS 10.13 shortly after Big Sur is released, it will be impossible to ensure your computers are secure once this happens. For any business, the ongoing announcements about cyber security threats is certainly another factor in driving the need to upgrade.

As you review your inventory, keep in mind that once Big Sur hits the streets, other software vendors may make announcements about dropping support for older versions of macOS. Additionally, prepping your office for new Mac computers and macOS Big Sur will include upgrades to key applications such as Microsoft Office for Mac 2016, which most likely won’t be supported. If you’re going to take actions now, you may want to consider including a review of Microsoft Office for Mac licensing if your team relies on it.

Of course, the decision to upgrade must be taken in the context of all the applications you use and in some cases even external hardware accessories and printers. For some it will be easy, and for others it will be more involved as it may cause domino effects throughout your technology echo system.

The next few months are shaping up to have major changes in store for any business environment using Mac computers. The release of Big Sur, the end of security updates for macOS 10.13, and the end of support from major applications for macOS 10.13 could lead to an undesirable and expensive set of circumstances to fix. At a minimum, inaction will certainly make your environment less secure.

How to Keep a Digital Con Artist From Ruining Your Day

Upgrading computers before Windows 8 and Mac OS X 10.11 are discontinued