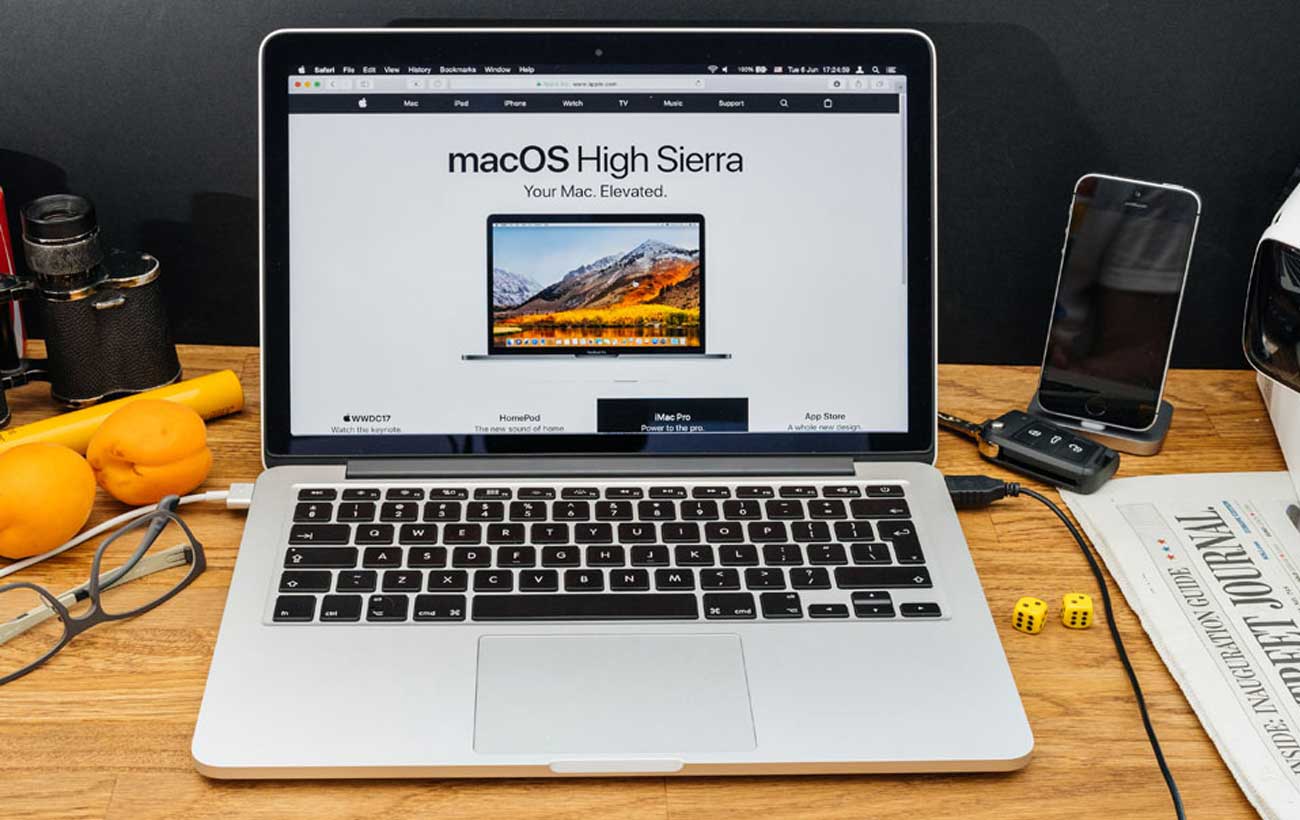 Apple is making an important under-the-hood change, as they did with iOS 10.3, and it’s important to consider the implications, especially in a business environment.

There is a lot of great press about how macOS High Sierra offers improved performance, stability and new features.  One of those new features, replacing the aging HFS+ file system with a new one called APFS, is at the core of both our excitement, and our caution. Back in March, we posted about this same change happening in iOS devices and all of the good that was expected to come with it. In that blog post we talked about how old and outdated HFS+ is, and how welcomed many of the new features will be in APFS. And Apple did a fantastic job with the upgrade back in March. Millions of devices were upgraded and done so very successfully. But making this same change on a computer involves a lot more data, a lot more variables, and many more domino effects.

The short version is this…to make this change, Apple must pick up your data, change the floor out from under it, and put your data back down, without dropping anything. Much easier said than done. Any Mac with an SSD drive (think all Mac Pro, MacBook, MacBook Air and MacBook Pro models made in the last few years, most Mac mini models made in the past few years, and some iMacs) will be automatically converted to APFS. This will take time, and if there is any hiccup in the process, the results will be unpredictable. That could mean a minor inconvenience, or many hours of down-time while your system is fixed.

The new APFS file system also brings with it the death of AFP (Apple File Sharing). This doesn’t mean your Mac won’t be able to connect to a file server anymore, but it does mean when you upgrade, any file sharing you do from your personal Mac (personal file sharing) will have to be over SMB, and any upgraded servers have to convert to SMB as well. Macs have supported SMB for years now, but there are subtle differences compared to AFP, and what really matters in this context is that if you don’t plan for this change, it can bite you. There are domino effects to consider for things like how to format USB thumb drives and other portable media so it can be read by any Mac, Time Machine set up on networks, and many others.

As we always say, upgrading is a contextual decision.  Unless you have some super urgent business need for some of the new features (and we don’t mean you want to geek out and play), hold back. Like our previous warnings, new software, including new operating systems, always have bugs, especially when first released. Even without the extra consideration of the new APFS file system, the context of your mix of applications, plug-ins, and hardware accessories, your mileage will vary in terms of which bugs you experience. Most software and hardware developers wait until after the new OS hits the streets before they finalize testing, so it takes a few weeks, and sometimes months, to release fully compatible versions.

In order to ensure that your productivity is not interrupted, we strongly encourage you to avoid the macOS High Sierra upgrade until we can work with you to ensure that your environment is completely compatible. Below we have listed key applications most of our clients run and the status of compatibility as currently published by the developers. Please keep in mind that if you upgrade and run into an application that you need regularly that is not compatible, the only option will be to completely erase and rebuild your computer (after backing up your data).  Obviously, that is expensive in both time and energy and therefore best avoided!

Major applications that have begun releasing information about their compatibility (read as: you will need to check the exact version you are running to see if you have the latest compatible patch):

Please note that this is only a sample, and is not meant to be a comprehensive list.  Keep in mind that hardware items like scanners and printers need to have their software updated too. In many cases, the upgrade or patch you need will be free, and easy to install.  In other cases, it won’t.  The key takeaway is this is always a contextual decision.  There is no “right time” to upgrade.  It always depends on your needs, your environment, and your level of tolerance for a few bumps along the way!

Should you upgrade to MacOs Sierra

Budgeting for new Mac computers? You may want to buy now…

Snow Leopard: Should we upgrade?