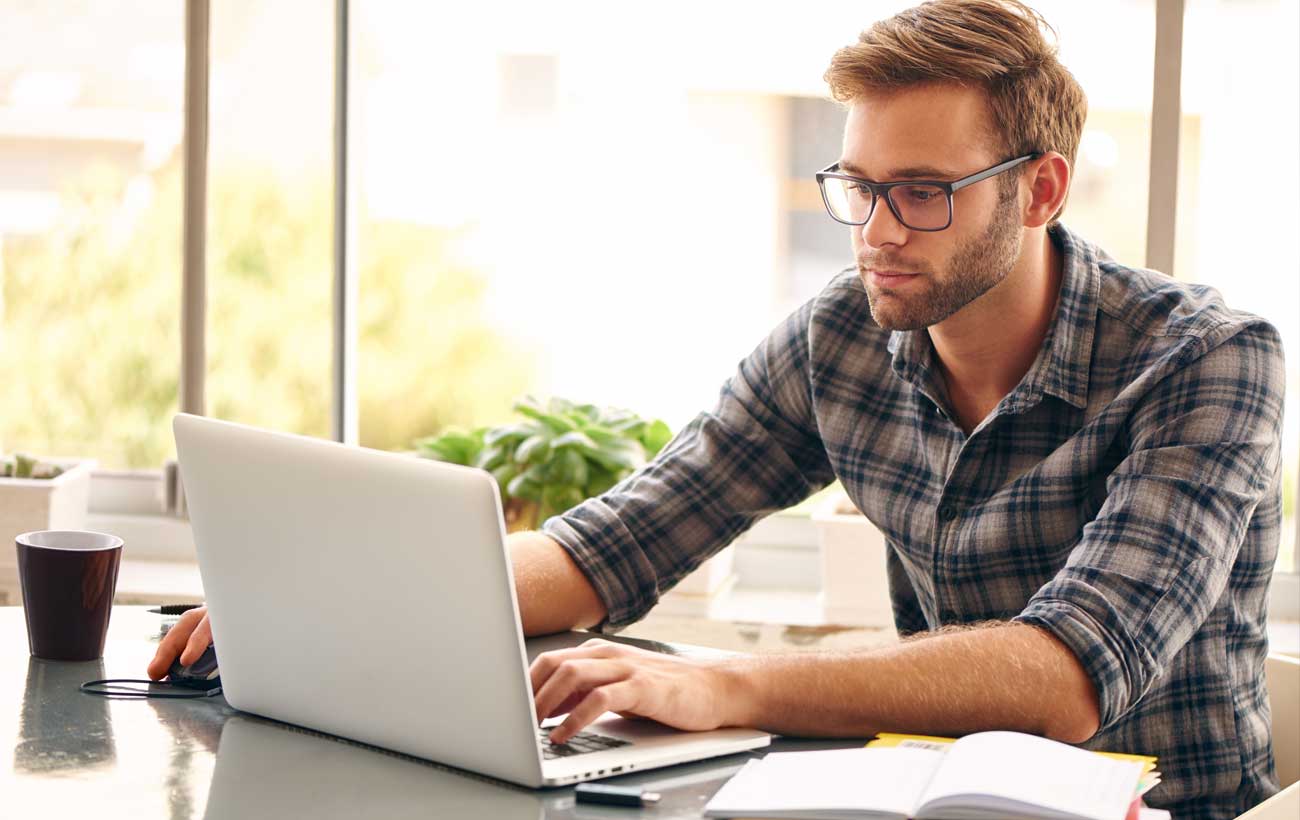 As you’ve probably heard, Apple is releasing a new operating system, macOS Sierra, this fall, and Microsoft will stop selling PCs with Windows 8 at the end of October.

Why Does This Matter?

One of the important things to consider when it comes to making purchasing decisions for both Macs and PCs is what version of the operating system will come with your new computer. This is especially critical when your team uses an operating system known to work with your software but soon to be unavailable on new computers shipped from Apple or Microsoft. Or, think of it this way…are your applications such as MS Office, FileMaker Pro, Adobe Creative Suite/Cloud, QuickBooks, etc. all compatible with the new Operating Systems?

What Do We Recommend?

If you have budgeted to purchase computers in late Q3 or early Q4, we would recommend that you look at your budget and consider purchasing them during August or early September instead, so that they will come with the operating system(s) that are known to be stable, compatible with your other software and hardware, and working for your team (i.e. Mac OS X 10.11 and Windows 8.1).

When Should We Upgrade to the New Operating System(s)?

If you’ve seen any of our previous announcements, you know that we recommend that you wait for about 90 days after a new OS release to upgrade. This gives Apple, or Microsoft, the time to find the bugs in the software and to release updates to make the new OS more stable. Waiting to upgrade also gives you the time to make sure that the software you rely on is updated and running stable on the new operating system.

Software companies tend to wait until an operating system is released to finalize their products. This gives them time to adjust to any final changes in the OS before working on updates to fix the inevitable bugs that users encounter. Checking the news section on a software company’s website will let you know when their software is stable on the new operating system.

With this in mind, here’s what to expect from both Apple and Microsoft in the coming months.

Apple has already announced that they will be releasing their next version of the Mac operating system this fall. Over the past few years, Apple has become more predictable in their OS releases and they tend to be released right around October. Once MacOS Sierra, as the new OS will be called, has been released, all new computers shipping out from Apple will come with the new operating system. If your software and accessories aren’t compatible, you won’t be able to use the new computers without investing in additional upgrades for your team that may not even be available for several months and are costly in terms of purchase and disruption to workflows.

Microsoft is also in a period of transition. They have already announced on their website that new computers will no longer ship with Windows 8.1 as of October 31st, 2016. Even though this is the cut-off date, it could become harder to source PCs running anything but Windows 10 in the run up until the end of October. You can currently still order PCs that ship with pre-Windows 10 operating systems but the vendor that we work with most frequently has already confirmed that they are not restocking these units as they ship them out.

In summary, if you are needing to purchase either Macs or PCs for your business in the near future, we would recommend doing so sooner rather than later and definitely before October. This will ensure that you can begin using the new computers right away rather than having to spend money on major application upgrades or having to replace hardware and accessories to ensure compatibility.